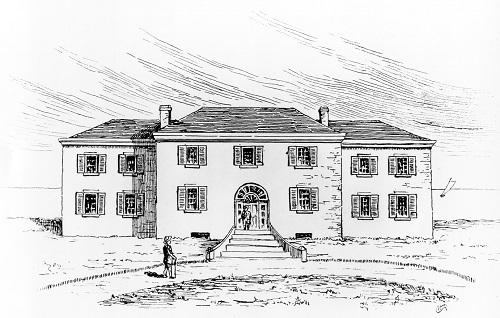 A new Parliament Building for Upper Canada was completed over the foundation of the first structure. It only lasted four years - an overheated chimney flue started a fire that destroyed the building in 1824, leaving the Legislature to meet in various other locations at York. 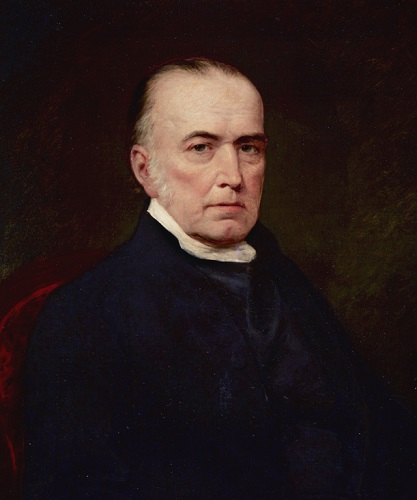 The politics of Upper Canada during the 1820s & 1830s was controlled by a group of leaders referred to as the “Family Compact”. Members of this group included the Anglican Archdeacon of York, and later Bishop of Toronto, John Strachan. Their belief that the colony should be run by a social elite eventually led to a rebellion that ushered in an era of political reform. 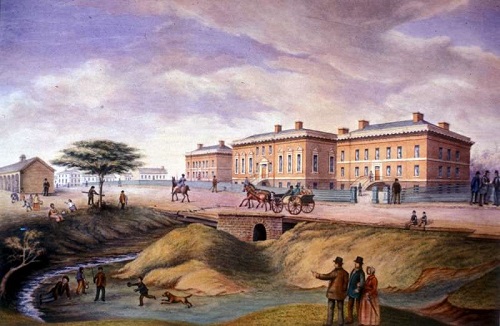 Completion of the new Legislative Building on Front Street West in York (now Toronto). The structure had two Chambers to accommodate both the elected Legislative Assembly and the appointed Legislative Council. Image courtesy of Toronto Public Library (JRR  826). 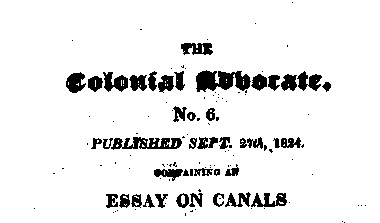 Originally from Dundee, Scotland, William Lyon Mackenzie moved to York in Upper Canada and established a newspaper called the “Colonial Advocate”. He used the paper to write about his opposition to the “Family Compact” – the ruling political elite in the colony. Mackenzie set his sights on reform politics and was elected to the Legislature, although his angry outbursts during debates eventually got him expelled from the House. Upon the incorporation of the City of Toronto in 1834, he was elected its first mayor. In the 1830s, mounting frustration with the government brought him ever closer to radical action for change. 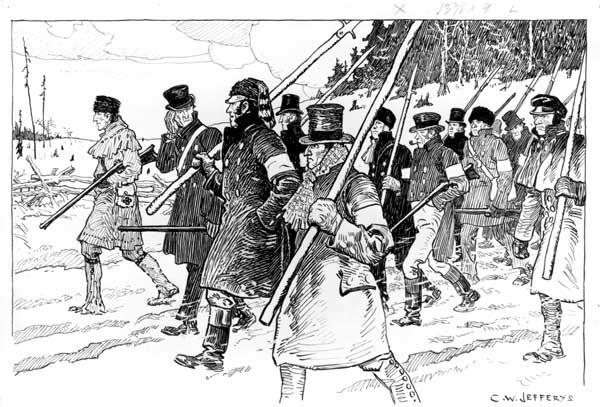 Radical politician William Lyon Mackenzie leads a rebellion against the colonial government of Upper Canada on December 5th, 1837. Marching down Yonge Street, his disorganized group of rebel soldiers was quickly dispersed, and Mackenzie fled to the United States. This, and similar rebellions in Lower Canada (now Quebec) soon had the British Parliament looking at changes to the ways its Canadian colonies were governed. 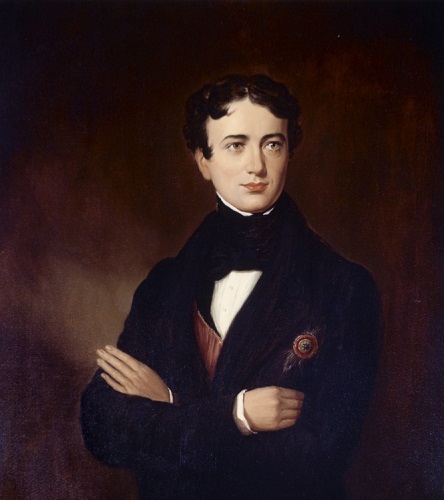 Appointed Governor General of Canada, John George Lambton, the First Earl of Durham, is directed to report on the political state of the Canadian colonies for the British Parliament. Presented to Parliament in early 1839, the Durham Report, resulted in the Act of Union of 1840 which united the provinces of Upper Canada (now Ontario) and Lower Canada (now Quebec), with joint representation from both regions overseen by one Legislature and referred to as the Province of Canada. 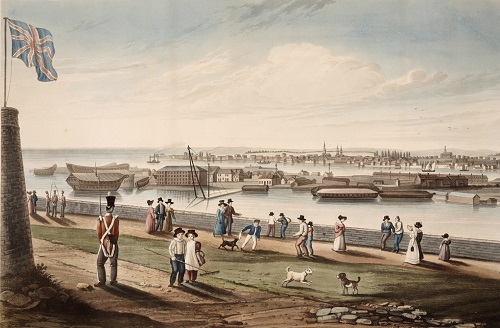 Legislature of the Province of Canada, 1841

The First Session of the Legislature of the Province of Canada – composed of Canada West (now Ontario) and Canada East (now Quebec) opened in Kingston on June 14, 1841. The Legislature did not have a permanent capital, and over the next two decades, moved six times - between Kingston, Toronto, Montreal and Quebec City. 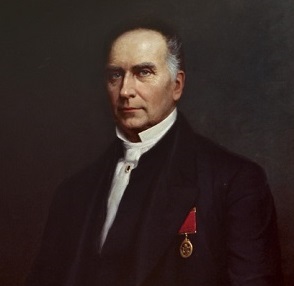 Responsible Government was realized in 1848-1849 under the administration of Premiers Robert Baldwin (representing Canada West) and Louis-Hippolyte Lafontaine (representing Canada East). This is the principle that still guides Canada’s democratic system today -that the Government (Cabinet) is ultimately responsible to the elected representatives of the people, not to the British Monarch or anyone else. 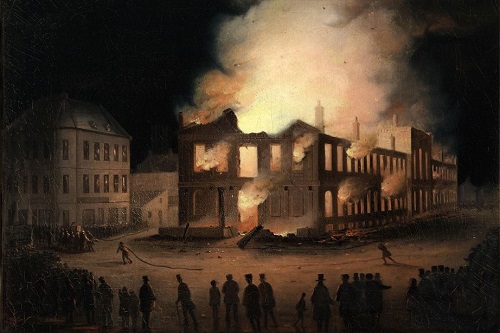 Burning of the Parliament of Canada, 1849

The principle of Responsible Government was put to the test with the passage of the Rebellion Losses Bill by the reform movement in the Legislative Assembly. Despite his misgivings about the bill, the Governor General had ceded to the elected Parliament and gave the bill Royal Assent. This action confirmed his acceptance of responsible government in the colony. Following the passage of the bill, rioting broke out in Montreal (meeting location of the Legislative Assembly of the provinces of Canada at the time) by angry mobs who opposed it, leading to the burning of the Parliament Building.