Located prominently on a wall outside the Legislative Chamber is a portrait of Robert Baldwin, co-leader of Canada’s first responsible government (1848-1851).

Robert Baldwin, the eldest son of William Warren Baldwin, was born in Toronto in 1804 and followed in his father's footsteps to become a lawyer and politician. As a Reform politician, Robert took up his father’s cause to advocate for the introduction of responsible government – a principle that would make the executive level (the cabinet) accountable to the parliament (elected by the people). When he was first elected to the Legislature of Upper Canada in 1829, the colonial era parliament still functioned under a system of representative government. Under such a system, the Legislature was elected by the people, but the power of the executive level went unchecked.  Robert’s first term in office lasted only one year, and he lost his seat in the 1830 election.

Baldwin returned to public life in 1840 when he was appointed to the Executive Council as Solicitor General at a time when a new joint parliament between Canada West (Ontario) and Canada East (Quebec) was formed. He resigned soon after when he realized the Governor General in power at the time – Lord Sydenham (1840-41) - refused to implement responsible government. Instead, he ran successfully for a seat in the House in the 1841 election, becoming a Member of Parliament.

There, he bolstered support from his French Canadian Reform allies led by Louis Hippolyte Lafontaine by urging justice and equality for the French speaking population of Quebec. By 1842, the Reform Party had gained the majority of seats in the House thanks to members who had either crossed to their side or allied with them. As the leaders of the Reform Party in their respective provinces, Baldwin and Lafontaine were jointly asked to form a government in September 1842. It proved to be a short-lived one. In spite of working successfully on a number of initiatives, their administration resigned the following year in anger over the Governor General’s refusal to consult with cabinet on certain matters.

When the Reform Party won the 1848 election, Baldwin and Lafontaine once again returned to lead the government. Referred to as the “Great Ministry”, it saw the successful implementation of responsible government through the passage of the Rebellion Losses Bill, which compensated victims of the 1837-38 Upper Canada rebellions, and the Baldwin Act, which made changes to the municipal system of government. Remaining allies throughout their second administration, both men retired from politics in 1851. 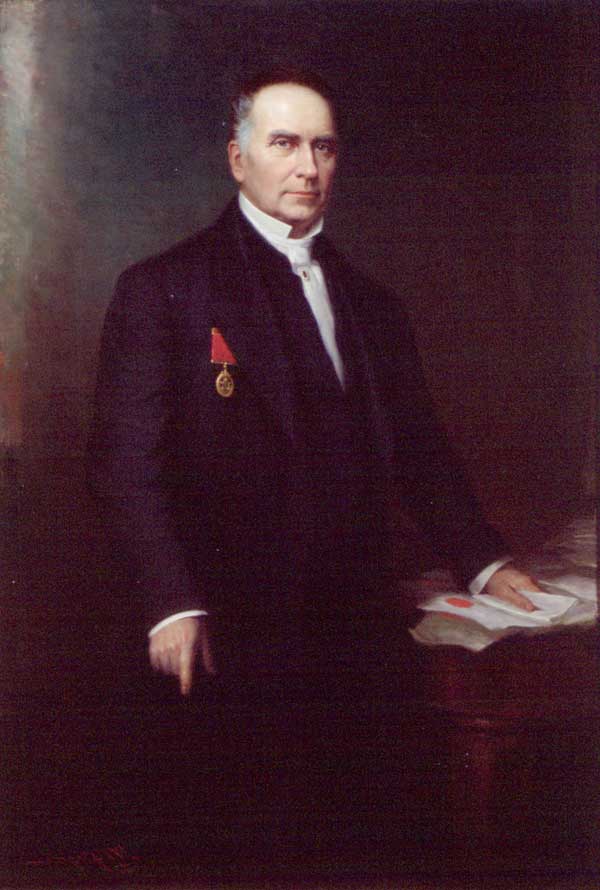