Look closely at the two images side by side and find the difference between them. In other words, find what is missing in the image on the right by clicking on it. Try all 3 levels - each one is a little harder.

Image three: Paper Slide
This tradition in the Legislative Chamber, known as a “paper slide” sometimes takes place at the end of a parliamentary session. The papers tossed in the air represent the Bills that did not get passed into law during the session. 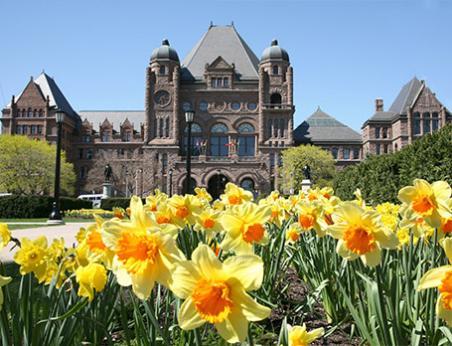 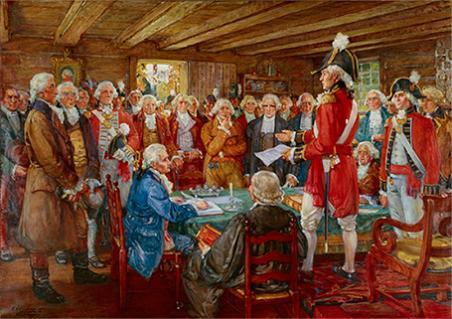 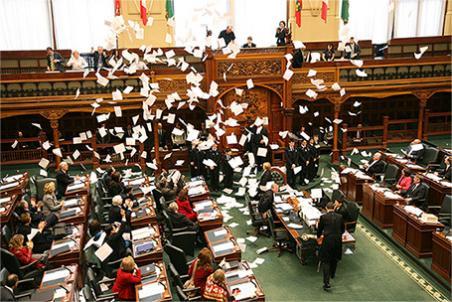