Located in Ottawa, the nation's capital, the federal government is responsible for issues that affect Canada as a whole country such as international relations, immigration, criminal law, taxes, national defence, and foreign policy.

The federal parliament includes the House of Commons - comprised of 338 Members of Parliament or MPs from every province and territory, the Senate - comprised of Senators appointed by the Prime Minister, and the Monarch represented by the Governor General. The political party that elects the most MPs forms the federal government. Their leader becomes the head of the federal government - the Prime Minister.

Official Web site for the Government of Canada 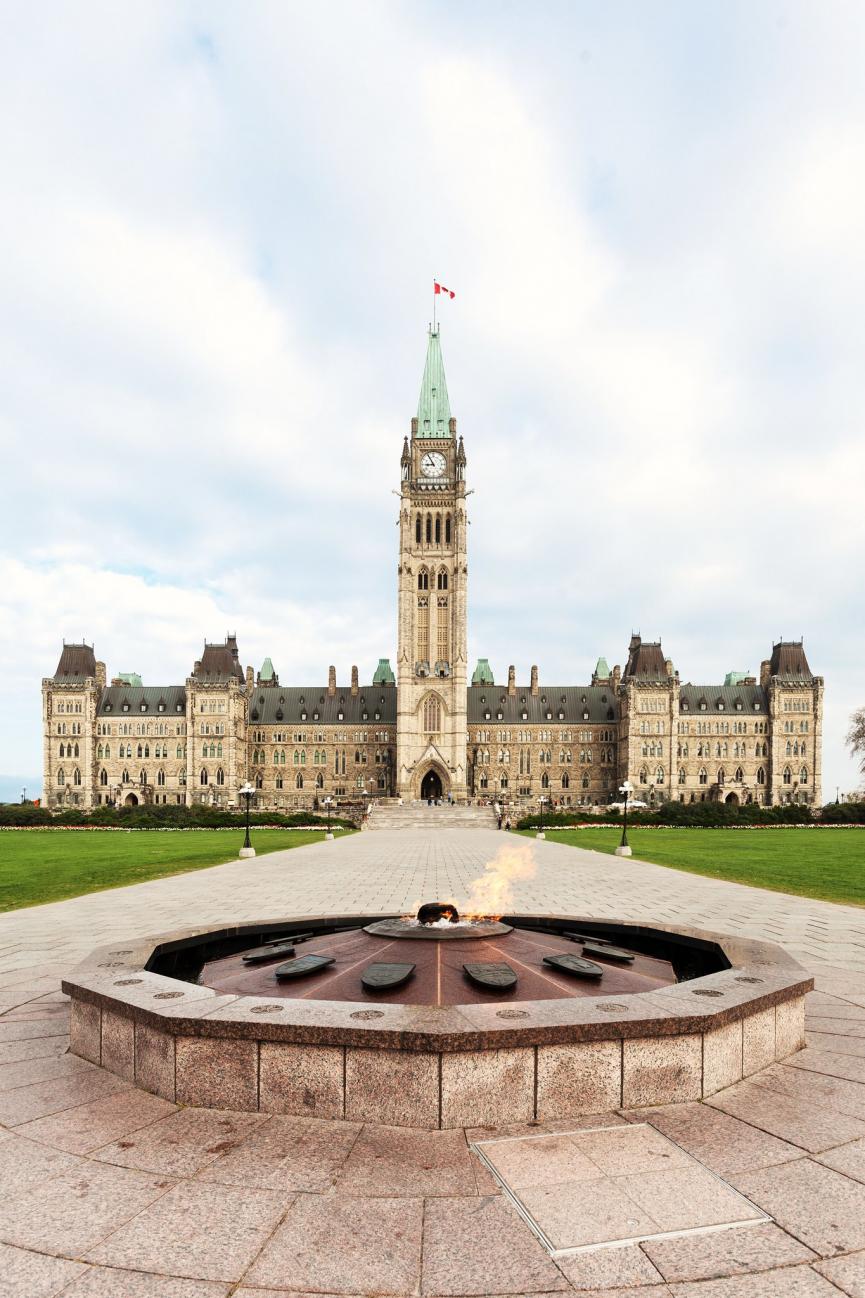