Richard A. Waite (1848-1911) was born in London, England. He and his family moved to New York City in 1857. Gaining a local reputation in Buffalo, Waite became known in Toronto for his design of Toronto's Mail newspaper building that was completed in 1880.

On April 26, 1880, the Ontario Government announced an international architectural competition for the new Ontario Legislative Building at Queen's Park. Because of his work, Waite was appointed to the panel of three jurors who would choose the three top entries for consideration. However, after examining the entries the jurors decided that none met the requirements for heating, lighting, and ventilation.

The Government requested a new competition involving the two top designs from the first round, with the intention that revisions to the original plans would determine a winner.  Waite was asked to review the results but he rejected both saying he could do better with one hand tied behind his back. Having found no suitable design, the Government invited Waite to submit a proposal that promptly received approval.  Construction began early in 1886. 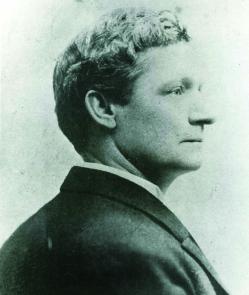