Agnes Macphail was a political trailblazer, serving as Canada’s first elected female Member of Parliament from 1921-1940. She was one of Ontario’s first two female MPPs, winning her first provincial election in 1943 and again in 1948. As an elected official she championed women’s equality, social justice and the humanitarian treatment of all people. She played an integral role in passing the Employees Fair Remuneration Act of 1951, Ontario’s first equal pay legislation.

An outspoken peace advocate, Ms. Macphail was the first Canadian woman delegate to take part in the League of Nations in 1929. She died in 1954, shortly before her appointment to the Senate was to be announced. 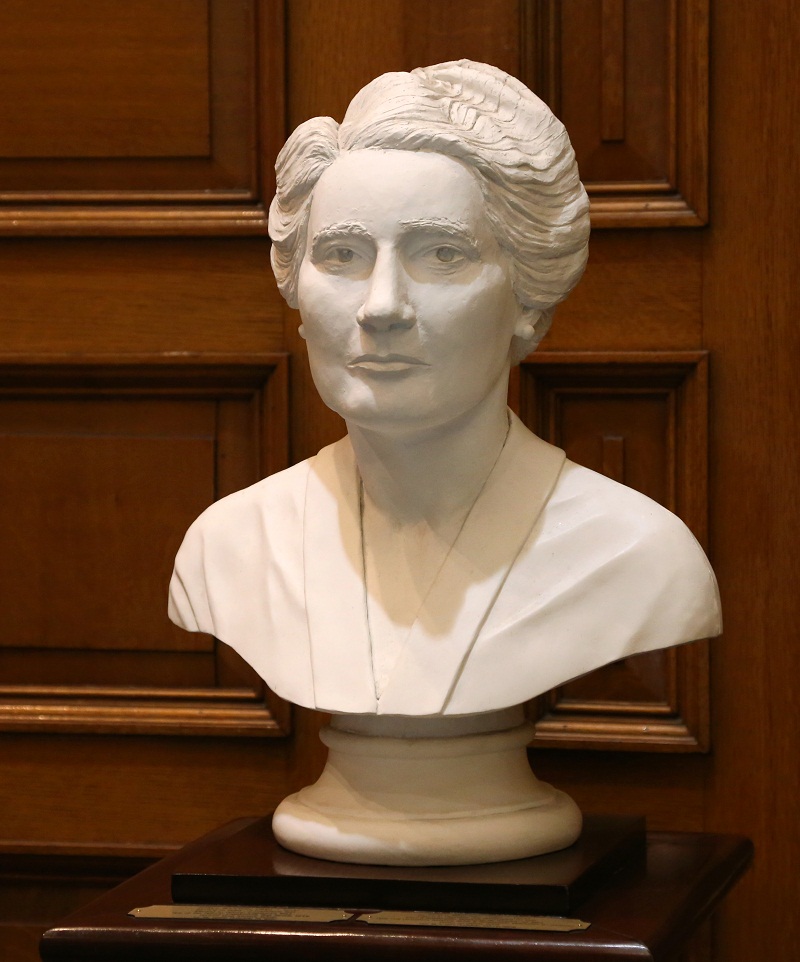