Located in Ontario's capital, Toronto, the provincial government is responsible for issues that affect the province as a whole. These include education, health care, the environment, agriculture and highways. 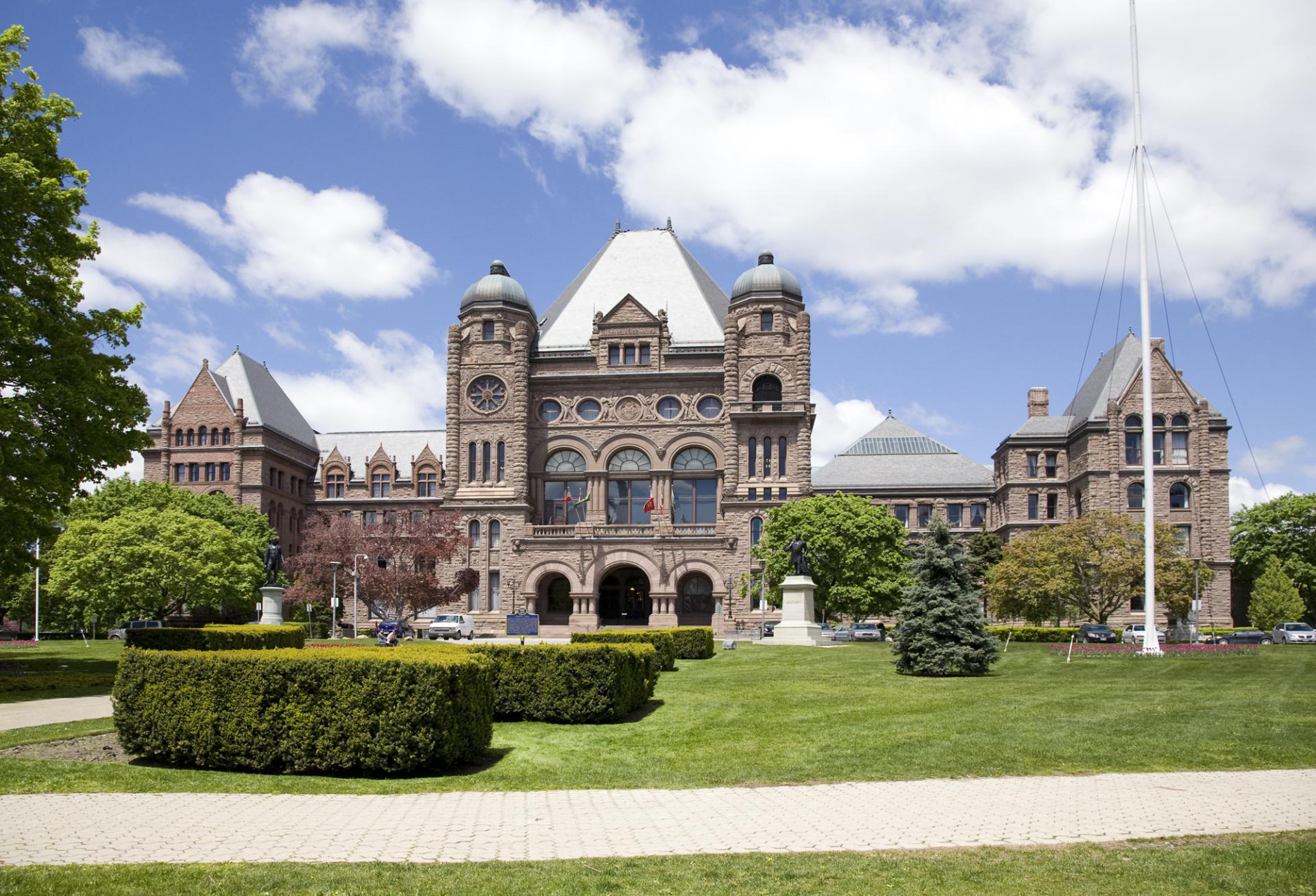