The Legislative Building was officially opened on April 4th, 1893. Below are some interesting things that happened on that day: 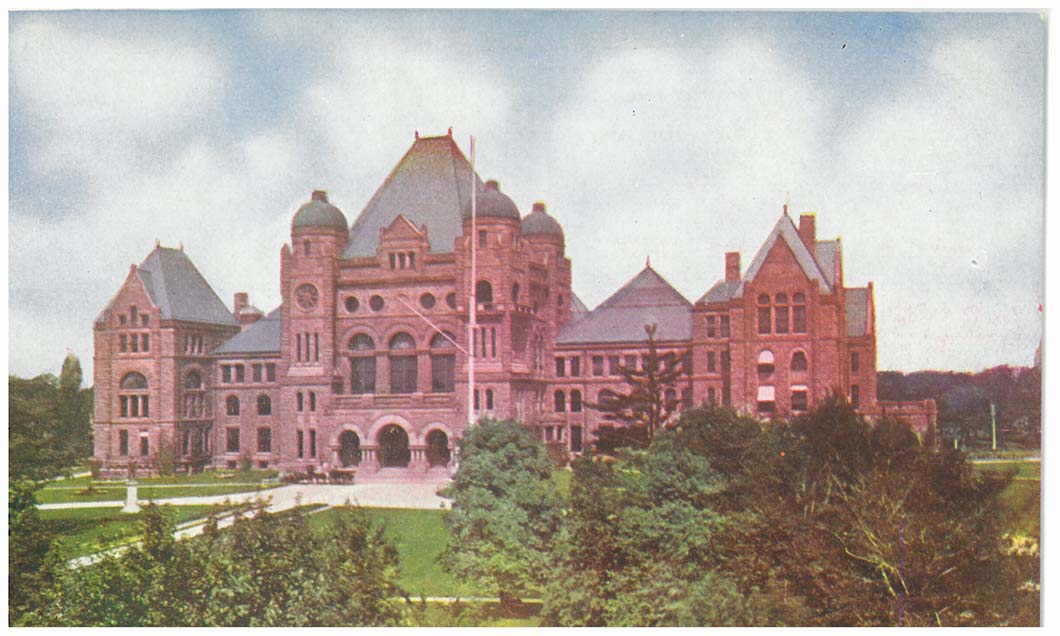