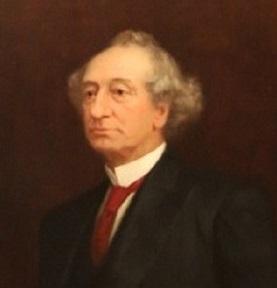 After a third conference in London, England, in 1866, the British North America Act was passed by the British Parliament in March, 1867. It created the new nation of Canada under a federal government uniting four provinces - Ontario, Quebec, Nova Scotia and New Brunswick. The Act came into effect on July 1, 1867, and one of its instrumental creators - Sir John A. Macdonald (1815-1891), became the country's first Prime Minister.