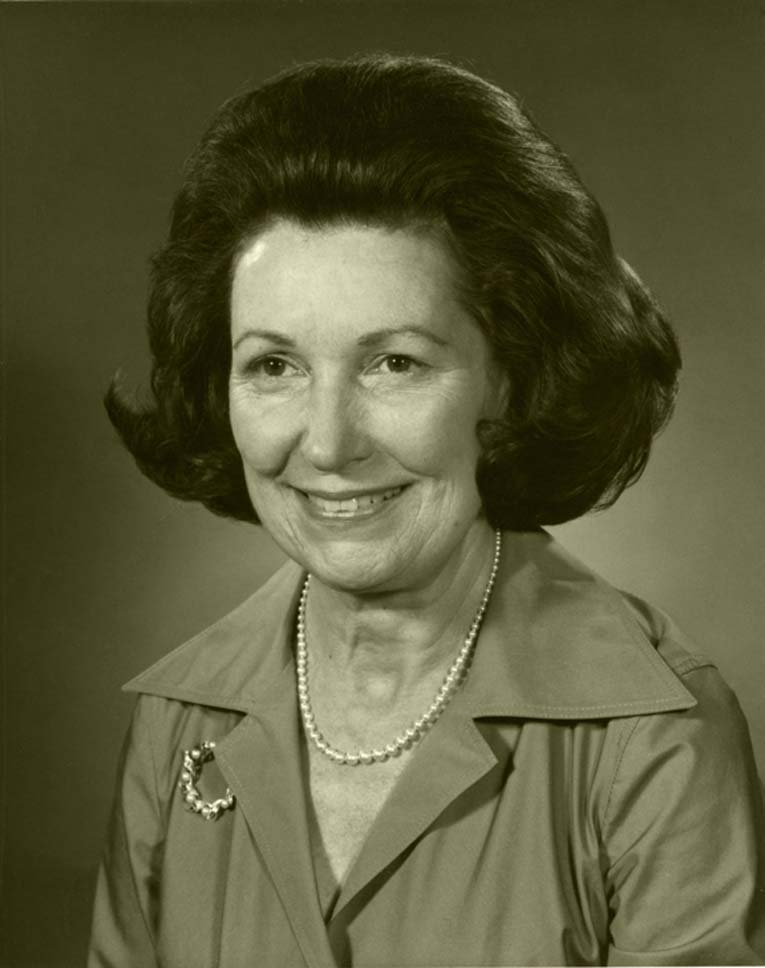 Margaret Scrivener was the second female to hold a Cabinet position, serving as Minister of Government Services in 1975 and then Minister of Revenue two years later. For the next eight years Ms. Scrivener held the position of Chair of the Ontario Task Force on Provincial Rail Policy, where she examined the future role of railways in Ontario.

Before entering politics, Ms. Scrivener worked as a reporter for the Toronto Telegram. She reported on the tributes to Barbara Ann Scott's gold medal win during the 1948 Winter Olympics and covered Marilyn Bell's swims across Lake Ontario in the early 1950s.