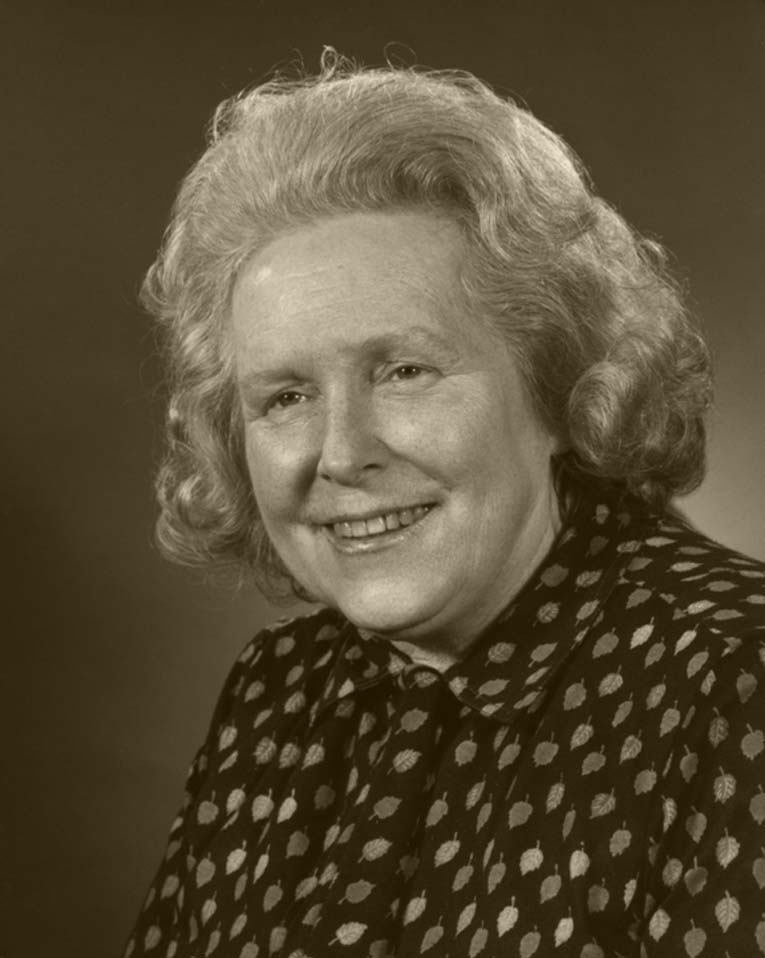 Margaret Campbell is best-known as a tireless combatant for minority rights. In 1977 she introduced a bill to amend the Ontario Human Rights Code that would prohibit discrimination based on sexual orientation. The bill was ultimately unsuccessful.

Ms. Campbell was one of the first voices to speak out in the Legislature against domestic violence. Her experience as a judge for the Family Division of the Provincial Court informed the ideas she expressed on this matter.

Ms. Campbell was invested with the Order of Canada in 1983.