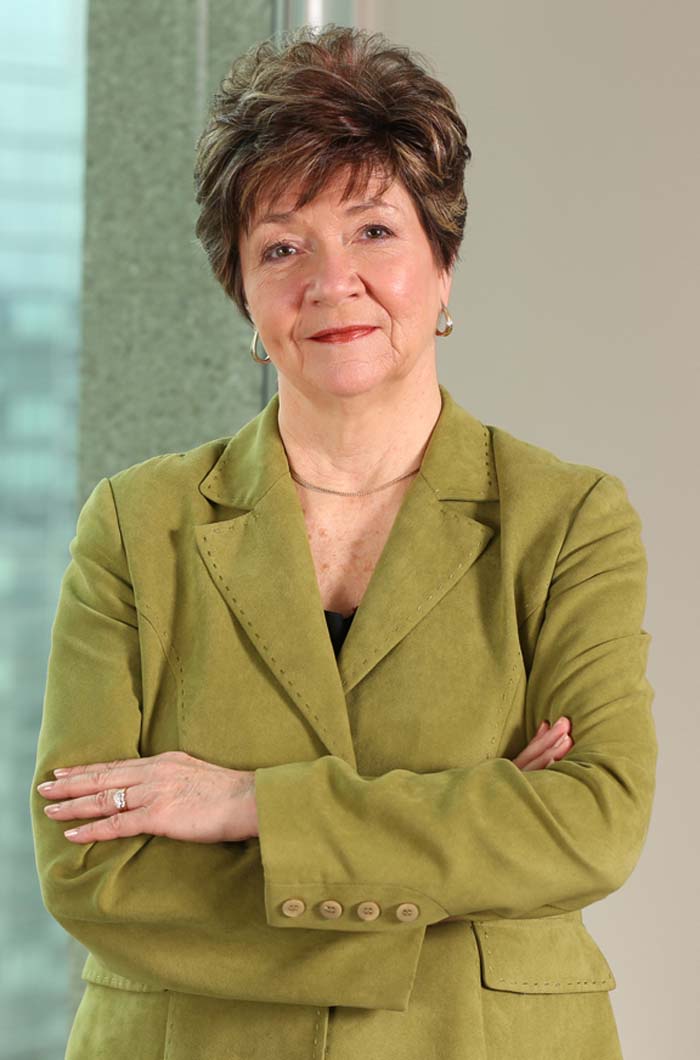 Lynn Morrison has worked with the Office of the Integrity Commisioner of Ontario since its creation in 1988. Ontario was the first province to enact conflict of interest legislation which created this office.