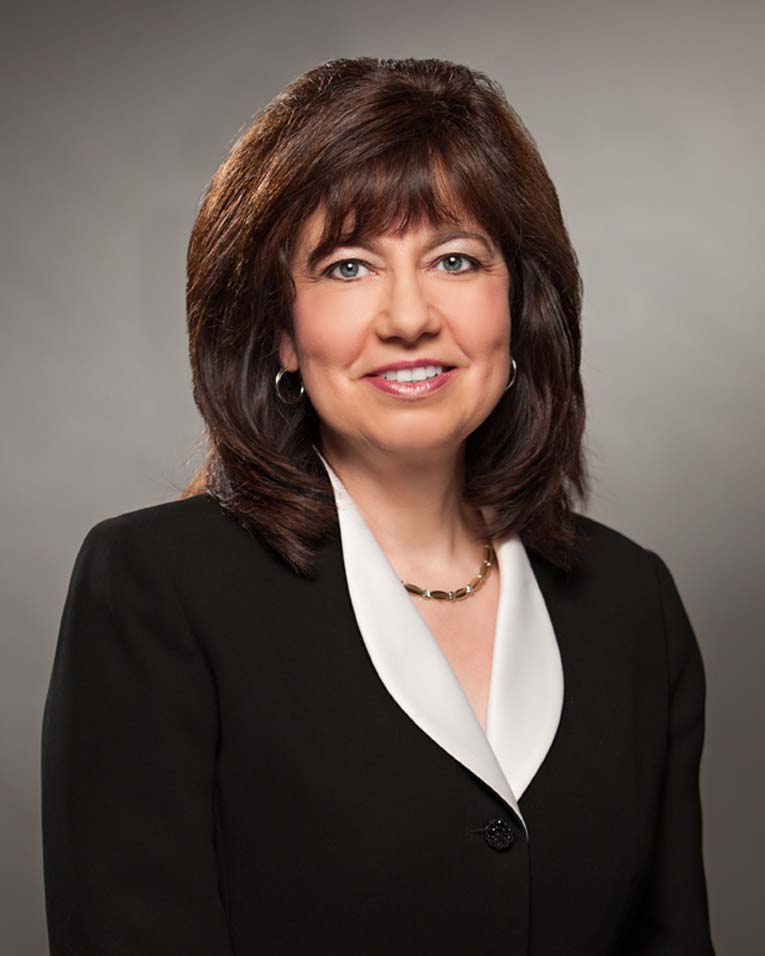 While in Saskatchewan, Ms. Lysyk received praise for her well-written performance audits. She teaches courses on auditing both in Canada and abroad.