Learn about Ontario's Parliament on the International Day of Parliamentarism 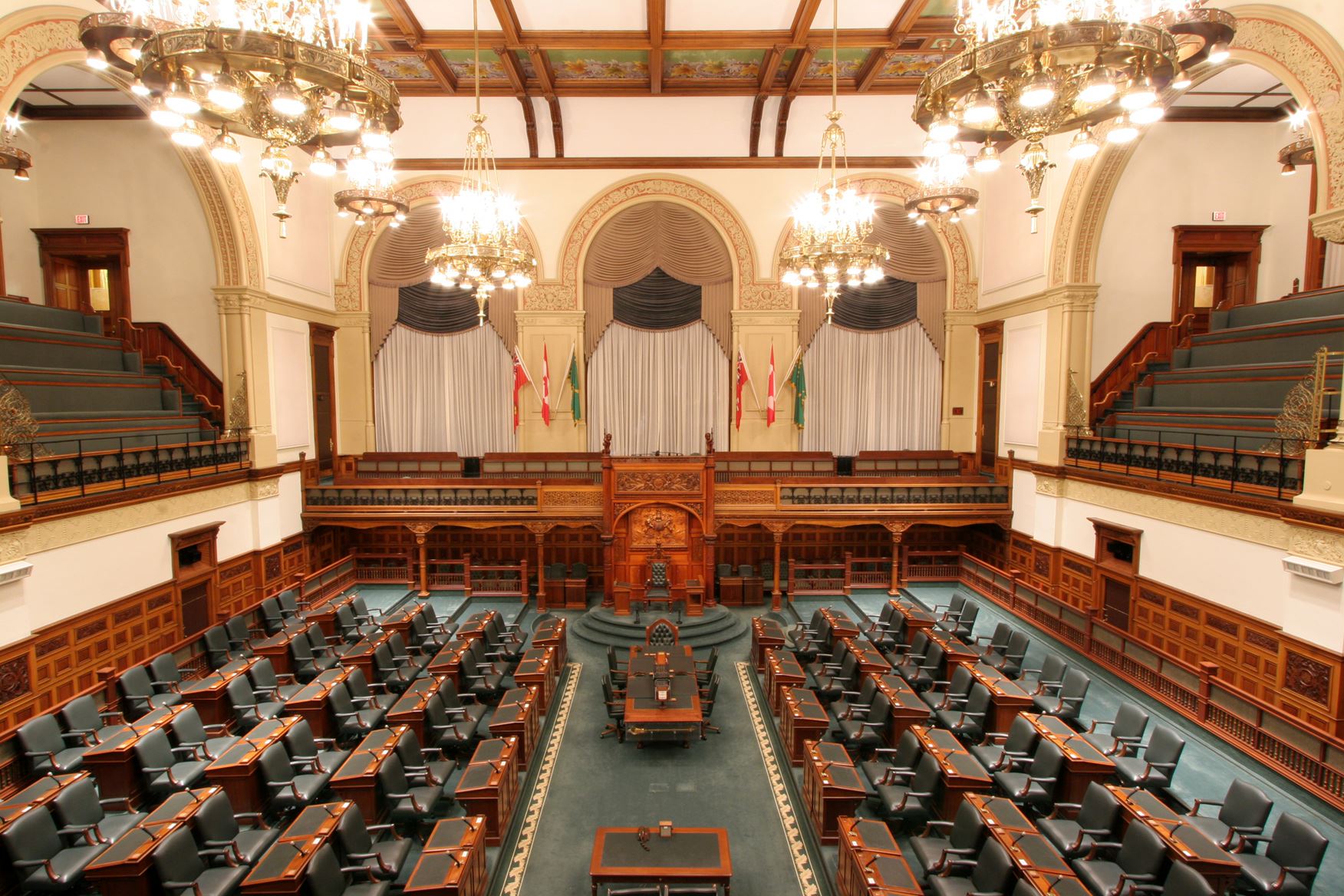 In 2018, the United Nations General Assembly named June 30 the International Day of Parliamentarism. This day gives us an opportunity to recognize and reflect on the work of Parliaments across the globe, as well as those closer to home.

Ontario’s political system is a parliamentary democracy: Our Legislature consists of multiple political parties, and the party with the greatest number of elected representatives forms the government. The government is then responsible to the larger Legislature, and must maintain the confidence of the other elected MPPs during major votes.

This collaborative system dates as far back as 1215 with the signing of the Magna Carta. Many countries still use parliamentary systems to this day to promote democratic values like debate and compromise.

This June 30, you can celebrate the International Day of Parliamentarism by learning more about parliamentary democracy both in Ontario and around the world. View the resources below for more information about your provincial Parliament.

Read more about Parliament and government.

Test your knowledge with parliamentary quizzes and games.

< Back to What's happening