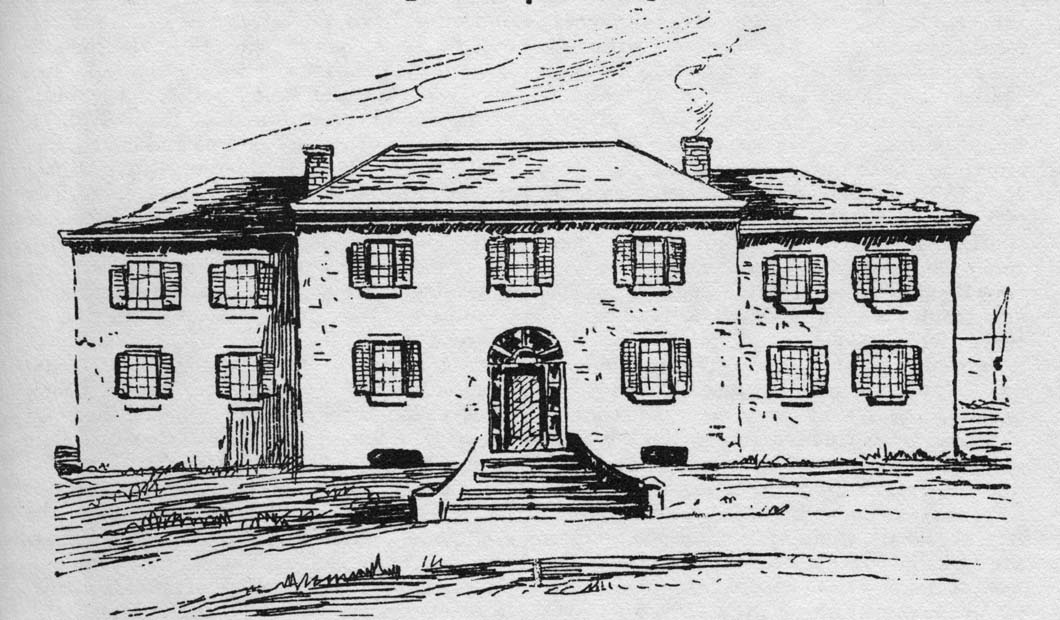 While a new Parliament Building was being constructed after the 1813 destruction of the previous site, the Legislative Assembly met at Jordan’s York Hotel on King Street.  The courts for Upper Canada also met at the hotel, as they too had previously used the Parliament buildings to carry out their duties.

The new Parliament Building was completed in 1820 on the same site as the first buildings. This time the space between the two buildings was filled with a centre block, creating one larger building.  It only lasted four years – an overheated chimney flue started a fire that destroyed the building in 1824.