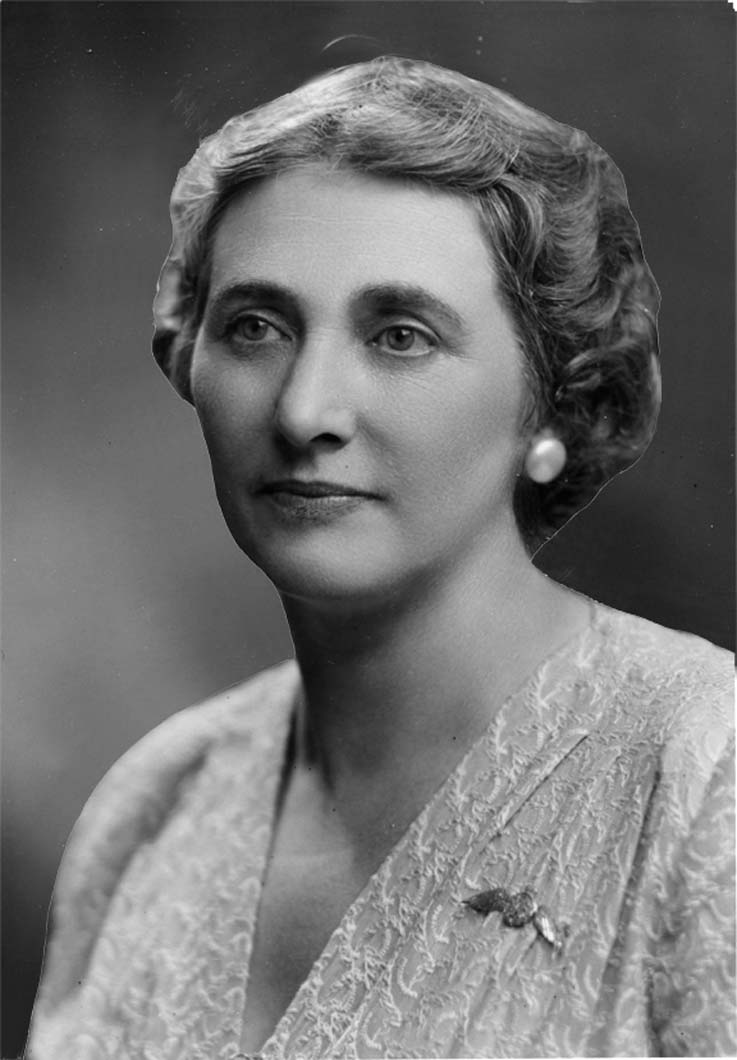 Along with Agnes Macphail, Rae Luckock was one of the first two female MPPs elected in Ontario. While in the Legislature, Ms. Luckock served as her party’s Education Critic and promoted the idea of free university tuition and improved rural education. She campaigned for the equality of women by advocating equal pay for equal work and pay for homemakers, and raised environmental issues such as deforestation during House debates.

After leaving provincial politics, Ms. Luckock became president of the peace organization Congress of Canadian Women, and travelled around the globe working toward world disarmament.