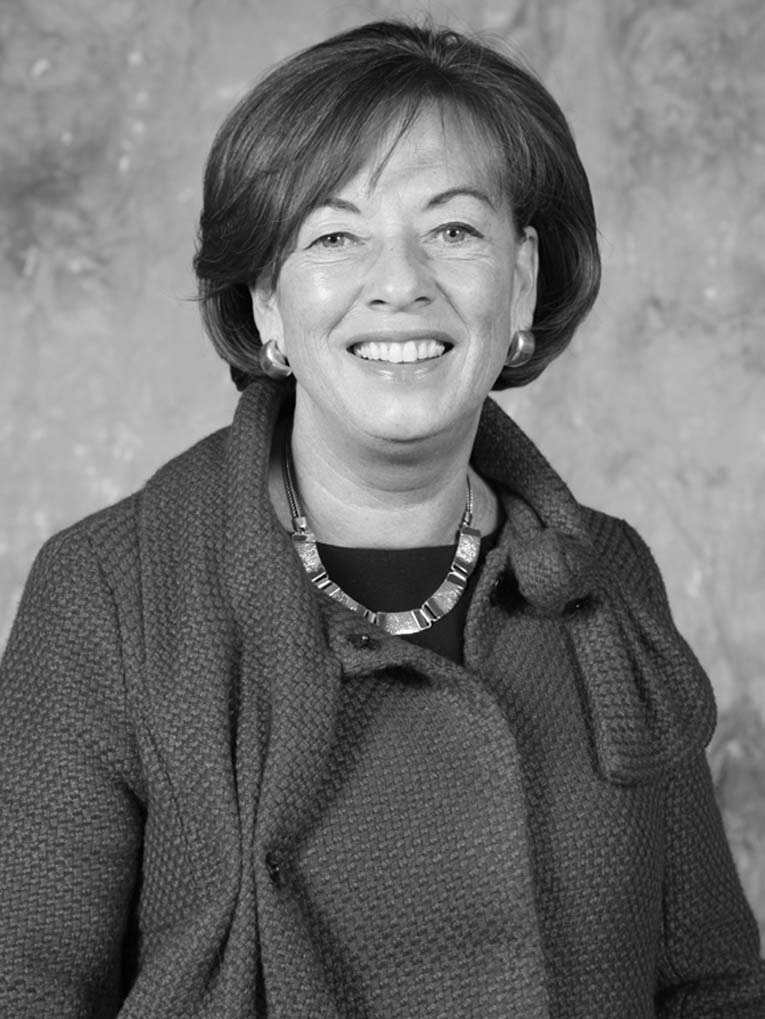 During her 22 years of service as an MPP, Ms. Witmer held a series of significant portfolios. She was Deputy Premier, Caucus Chair, Board of Internal Economy Commissioner, Opposition House Leader and Deputy Leader of her party. In addition, she served as Minister of Labour, Minister of Health, Minister of the Environment and Minister of Education.