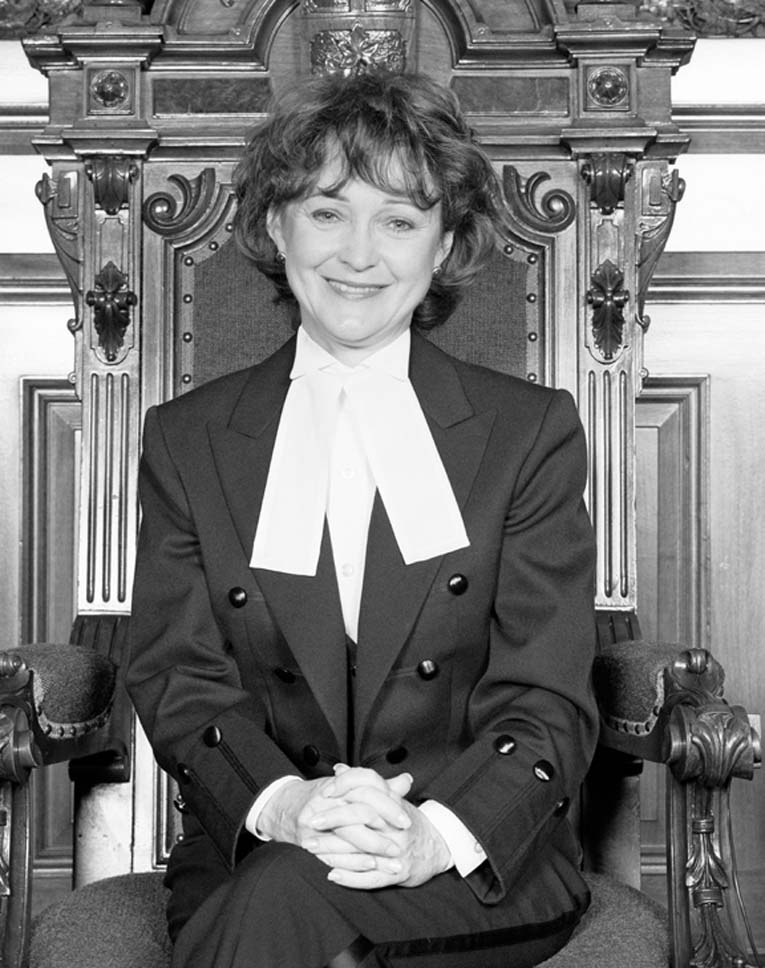 In 1997, Marilyn Churley became the first woman officially appointed Deputy Speaker. In this role, she exercised the authority of the Speaker in his absence and ruled on points of privilege and points of order.

During her parliamentary career Ms. Churley also served as Deputy Leader and Chief Whip for her party, and as Minister of Consumer and Commercial Relations.