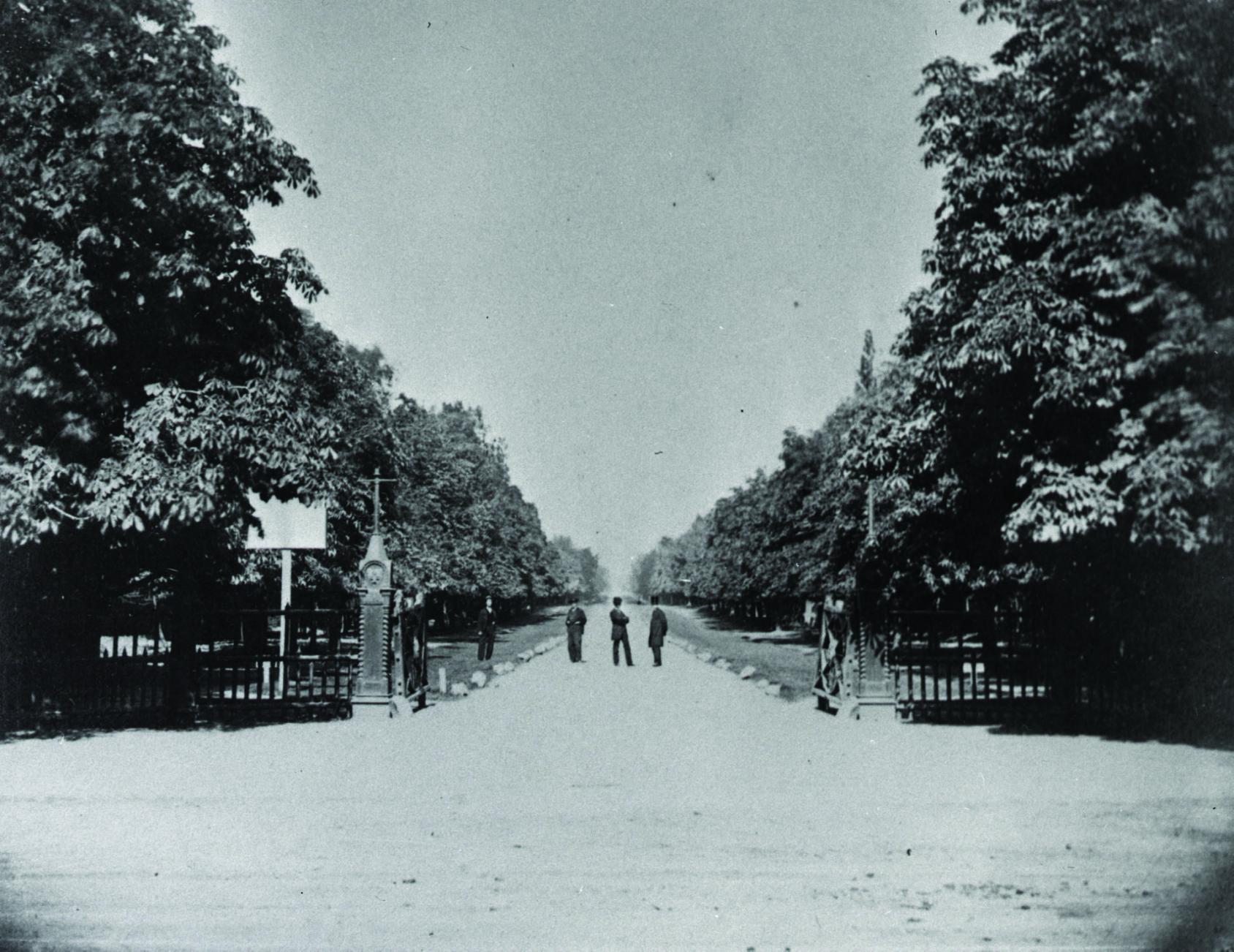 On July 1st, 1867, Ontarians from all walks of life celebrated the birth of their new nation and new province!

In the provincial capital Toronto, a city with a population under 60,000, people marked the occasion by attending public bonfires, ox-roastings, military drills, lake excursions and fireworks. The Toronto Leader newspaper reported that in the popular – Queen’s Park – “Chinese lanterns lit the trees in softly glowing colours.”

Queen’s Park had opened just seven years earlier as a City of Toronto public park. Prince Edward, Prince of Wales and future King Edward VII, attended a ceremony on September 11th, 1860 and dedicated the park in the name of his mother, Queen Victoria.

There was no Legislative Building at Queen’s Park at the time, as sessions of the Legislature were held at a building on Front Street close to today’s financial district, at the intersection of King and Simcoe Streets.