2015 - Up Ghost River: A Chief's Journey Through the Turbulent Waters of Native History (Alfred A. Knopf/Penguin Random House Canada, 2014)
2017 - Steal Away Home: One Woman's Epic Flight to Freedom - and her Long Road Back to the South (HarperCollins Ltd., 2017) 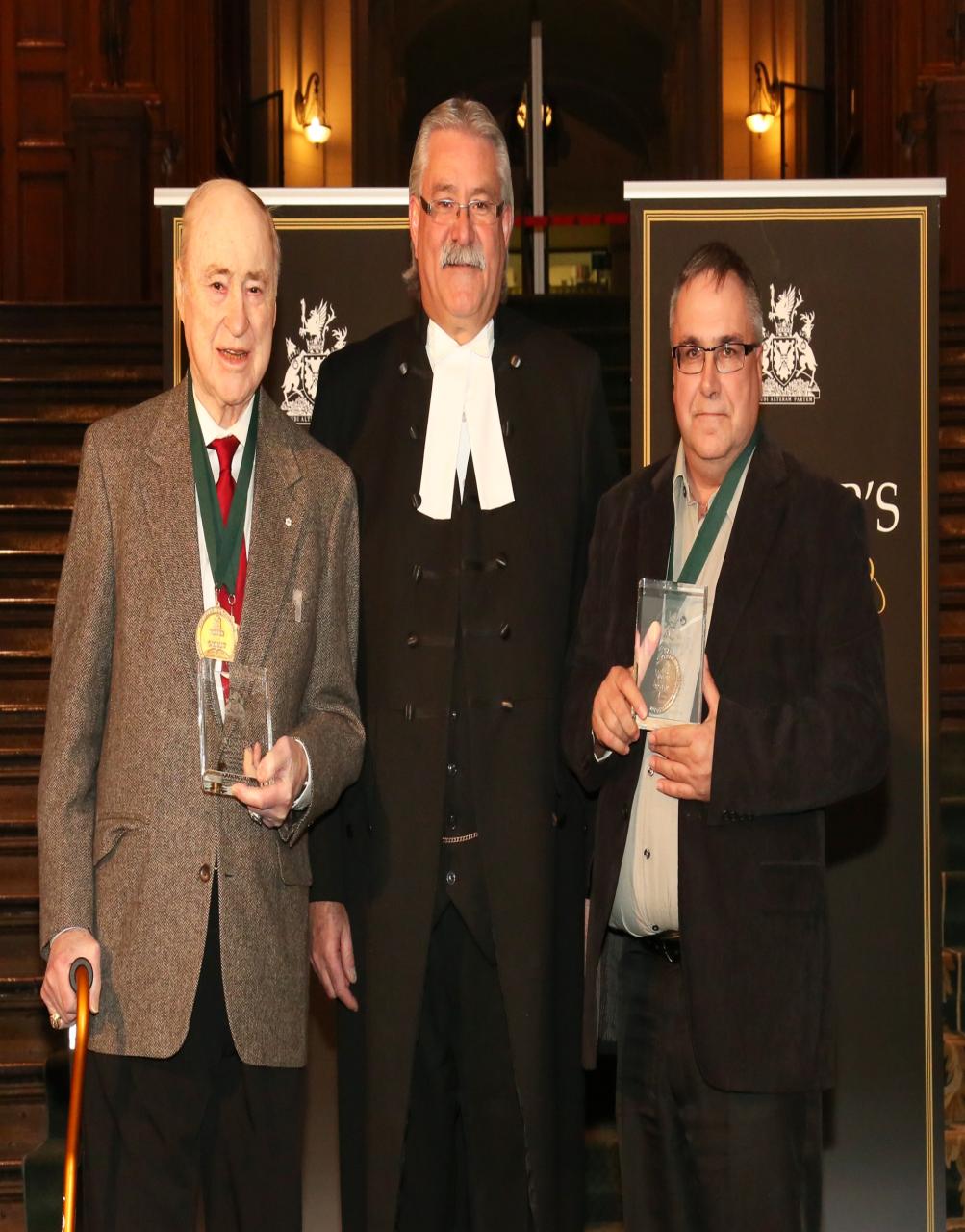 The “Red” Kelly Story (ECW Press, 2016) written by Leonard “Red” Kelly with David M. Dupuis and L. Waxy Gregoire is the winning entry of the 2016 Speaker’s Book Award. The Honourable Dave Levac, Speaker of the Legislative Assembly of Ontario, made the announcement during a ceremony at the Ontario Legislature on March 6th, 2017.

The “Red” Kelly Story recounts the life of NHL Hockey Hall of Fame legend Leonard “Red” Kelly, the only player to have won eight Stanley Cups without playing for Montreal. The book traces Red’s life from his childhood in Port Dover, Ontario, through his hockey career and on to his time in politics. It is a fascinating biography of a life well lived on and off the ice.