2012 - Walking Into Wilderness: The Toronto Carrying Place and Nine Mile Portage (Heartland Associates, 2010)
2014 - Paikin and the Premiers - Personal Reflections on a Half Century of Ontario Leaders (Dundurn Press, 2013) 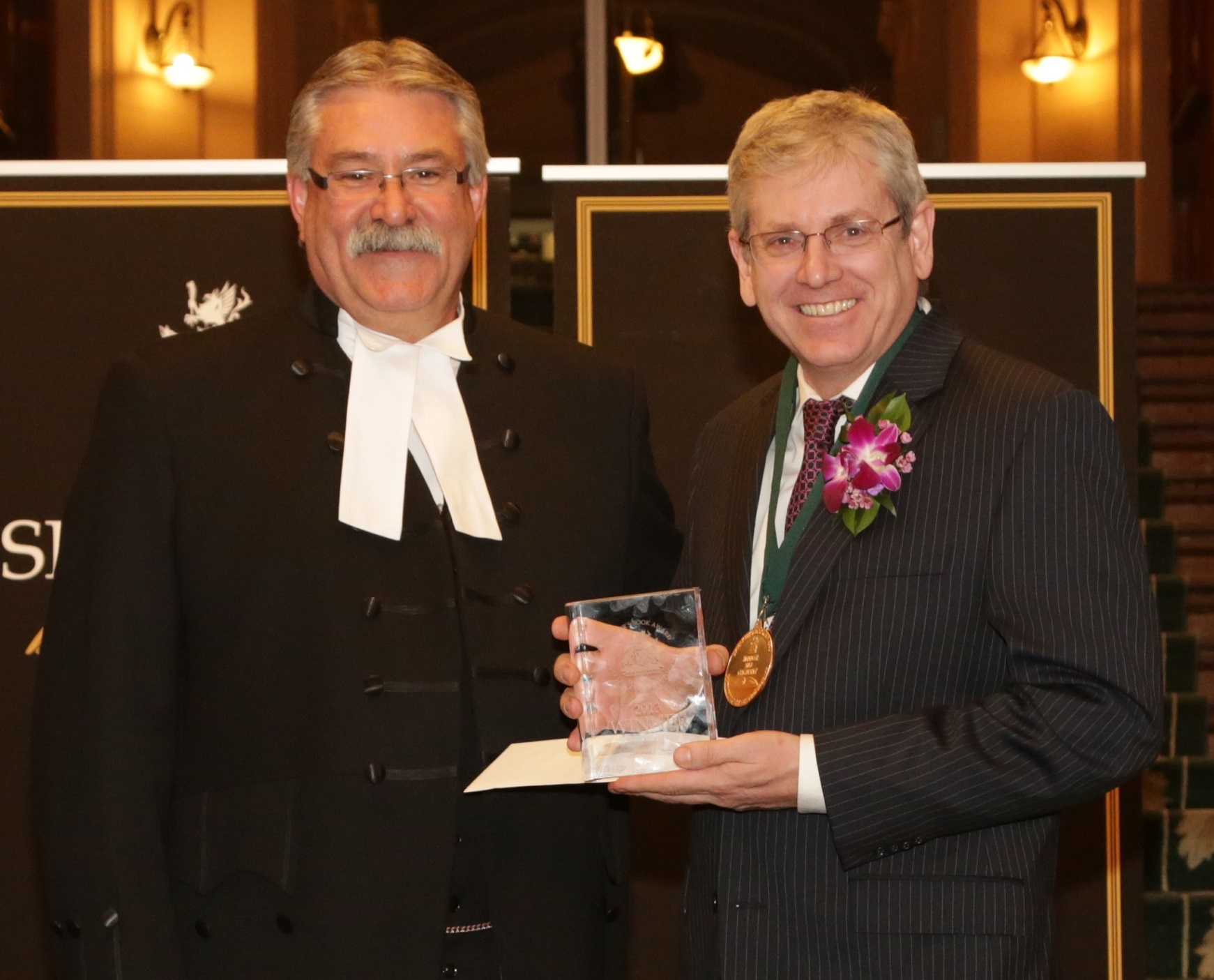 Unlikely Radicals: The Story of the Adams Mine Dump War (Between the Lines, 2013) was the winning entry of the second annual Speaker’s Book Award. The Honourable Dave Levac, Speaker of the Legislative Assembly of Ontario, made the announcement during a ceremony at the Ontario Legislature on March 5th, 2014.

This year’s winning book was written by author, musician and Member of Parliament Charlie Angus and published by Between the Lines in 2013. Originally from Timmins, Ontario, Mr. Angus spent a number of years living in southern Ontario before moving to Cobalt where he now resides with his family.

Unlikely Radicals presents the compelling story of a fight for environmental justice in Ontario. The plan to dump millions of tons of waste into the fractured pits of the Adams Mine prompted five separate civil resistance campaigns, mass demonstrations, blockades, and non-violent resistance. This first hand, front lines account explains how an incredibly diverse community in Northern Ontario organized itself to fight a very creative and militant campaign and, against all odds, won the war.