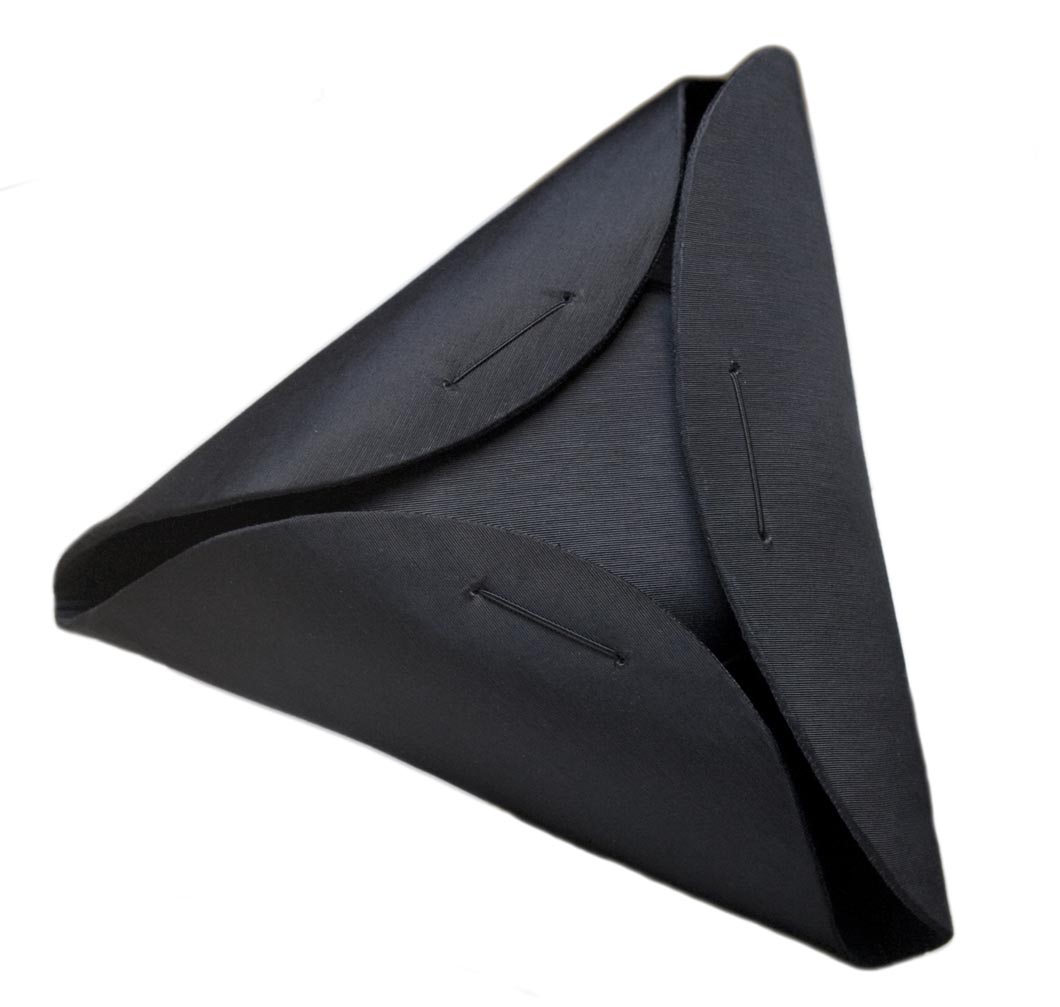 At Ontario’s Parliament, the tricorn hat is worn by the Speaker, Clerk and Table Clerks.

A tricorn hat is a hat with a very wide brim that has been pinned up on three sides, giving the hat three corners, or points. It is traditionally made out of black felt, and was popular in the 17th and 18th centuries, when it was part of civilian dress and military and naval uniforms. It likely entered into use in Parliament in England for this reason, remaining as part of the traditional dress of the Speaker and other presiding officers since that time.

In Ontario’s Parliament, the Speaker, Clerk and Table Clerks all wear a tricorn hat as part of their uniform while serving in the Legislative Chamber.