The Lieutenant Governor
The Clerk 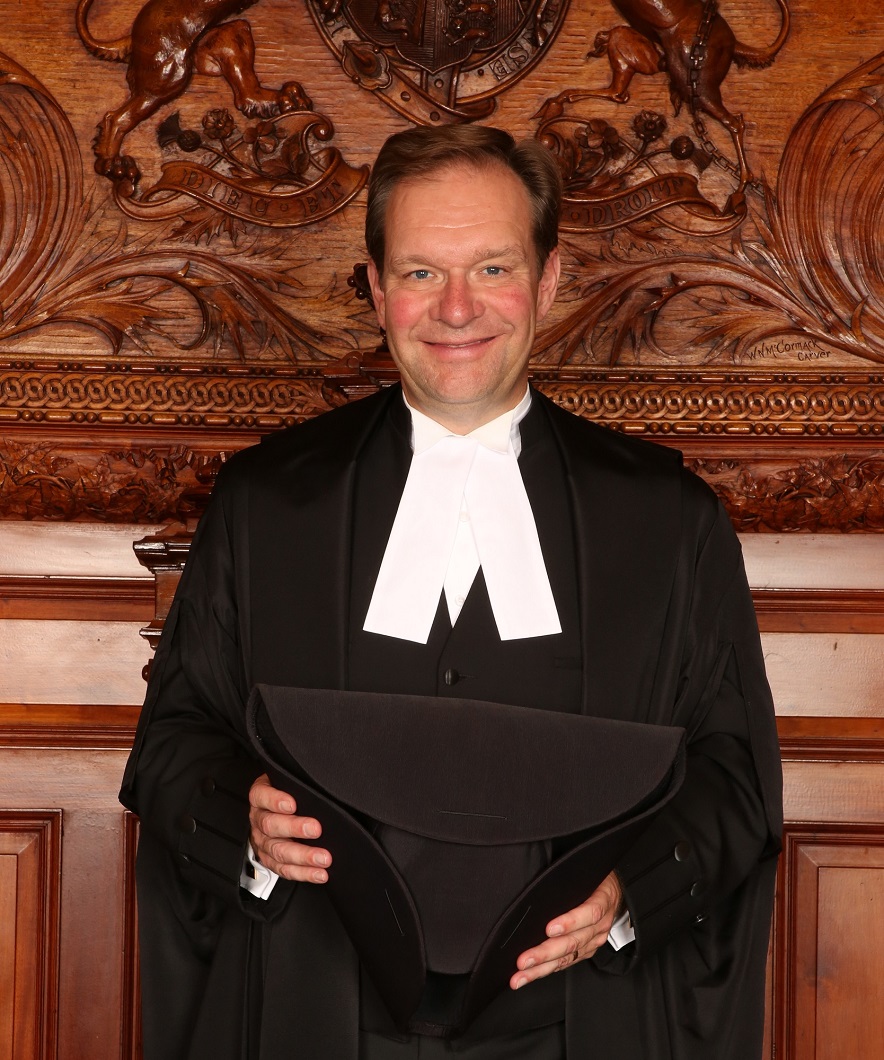 The Speaker of the Legislative Assembly of Ontario, the Honourable Ted Arnott

The role of the Speaker dates back to the 14th century British Parliament, where he acted as the go-between for the King and the parliament.  At this time, the Speaker had a dangerous job – he could lose his life if the King was unhappy with a decision made in parliament.

Today, the Speaker presides over the debates from a throne-like chair in the Legislative Chamber, maintaining order and advising the Members of Provincial Parliament (MPPs) about the rules of the House.

The Speaker is elected from among the MPPs shortly after a general election, and upon taking the chair, is not allowed to take part in debates and only votes in the case of a tie. While in the Chamber, the Speaker wears a traditional uniform consisting of a long black robe, white shirt, and a three-cornered hat known as the tricorn.

Deputy Speaker and Deputy Chairs of the Committee of the Whole House:

Due to the long duration of House meetings, a Deputy Speaker and Chair of the Committee of the Whole House is appointed to fulfil the role of chair, perform the duties, and exercise the authority of the Speaker in his absence. Three Deputy Chairs of the Committee of the Whole House, known respectively as the First, Second and Third Deputy Chair are also appointed and exercise all the procedural powers of the Deputy Speaker in his or her absence.

Visit the Parliamentary Traditions page to learn more about the Speaker.