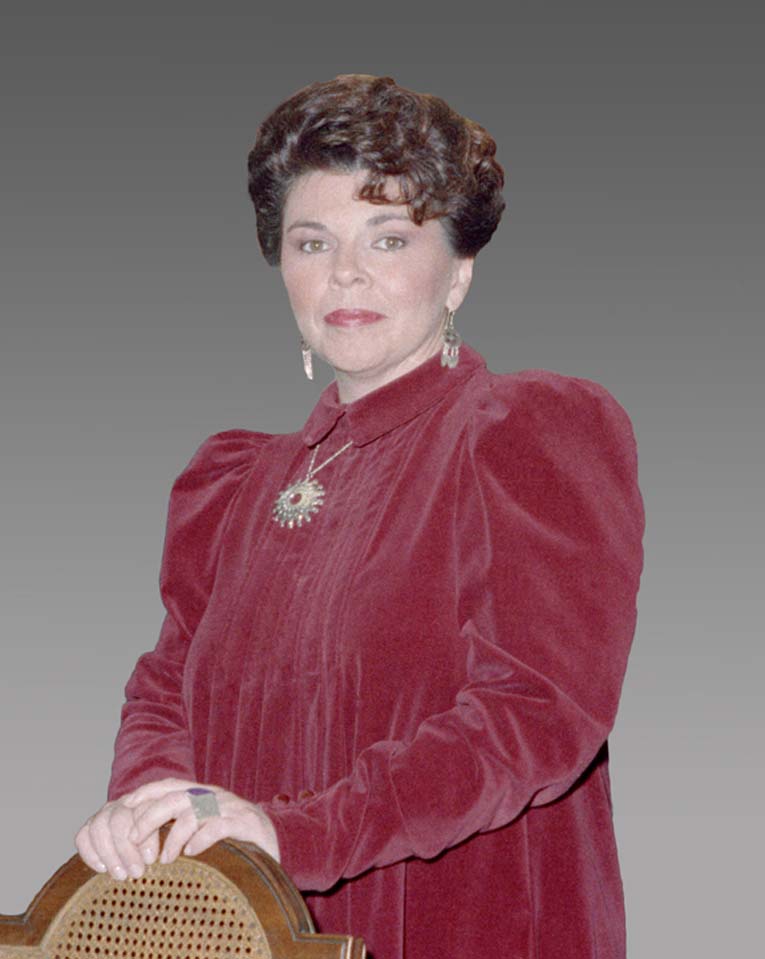 In addition to serving as Ontario's first female Ombudsman, Ms. Jamieson was the first First Nations woman to earn a law degree in Canada and the first woman elected Chief of the Six Nations of the Grand River Territory in southern Ontario.

Ms. Jamieson was invested as a Member of the Order of Canada in 1995.