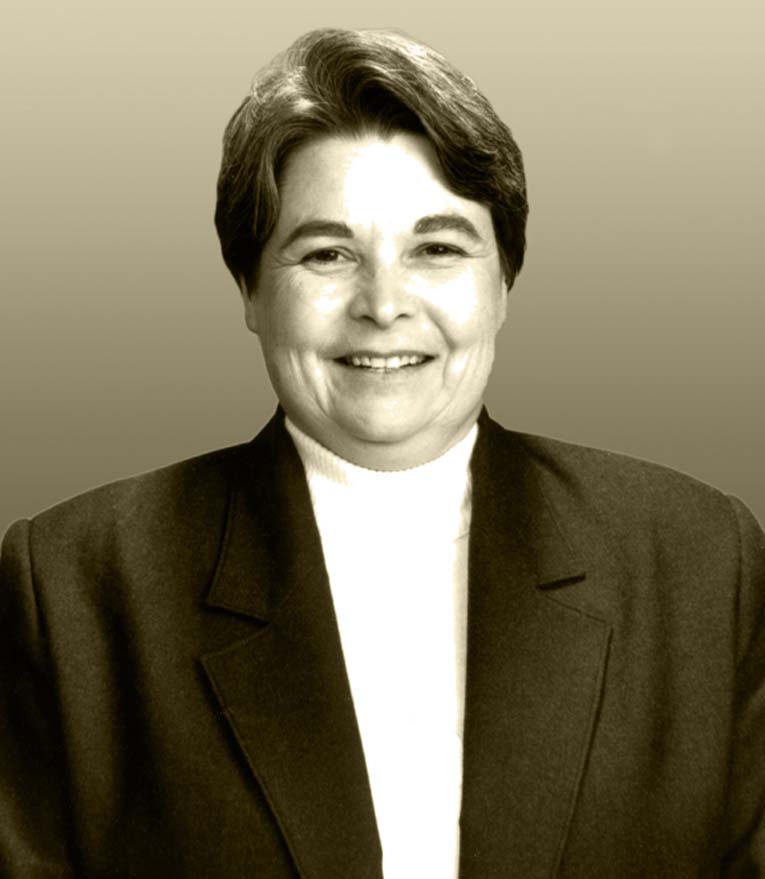 After serving as Minister of Education and Minister of Community and Social Services, Ms. Boyd became the first female, and the first non-lawyer, to hold the role of Ontario's Attorney General in 1993. In 1991 she accepted an additional assignment as the Minister Responsible for Women's Issues, a responsibility she retained until the 1995 election. A strong advocate for women's rights, Ms. Boyd used this portfolio to launch a campaign against domestic abuse.

While in opposition, Ms. Boyd served as her party's Critic for Native Affairs, Seniors' Issues, Health and Justice.