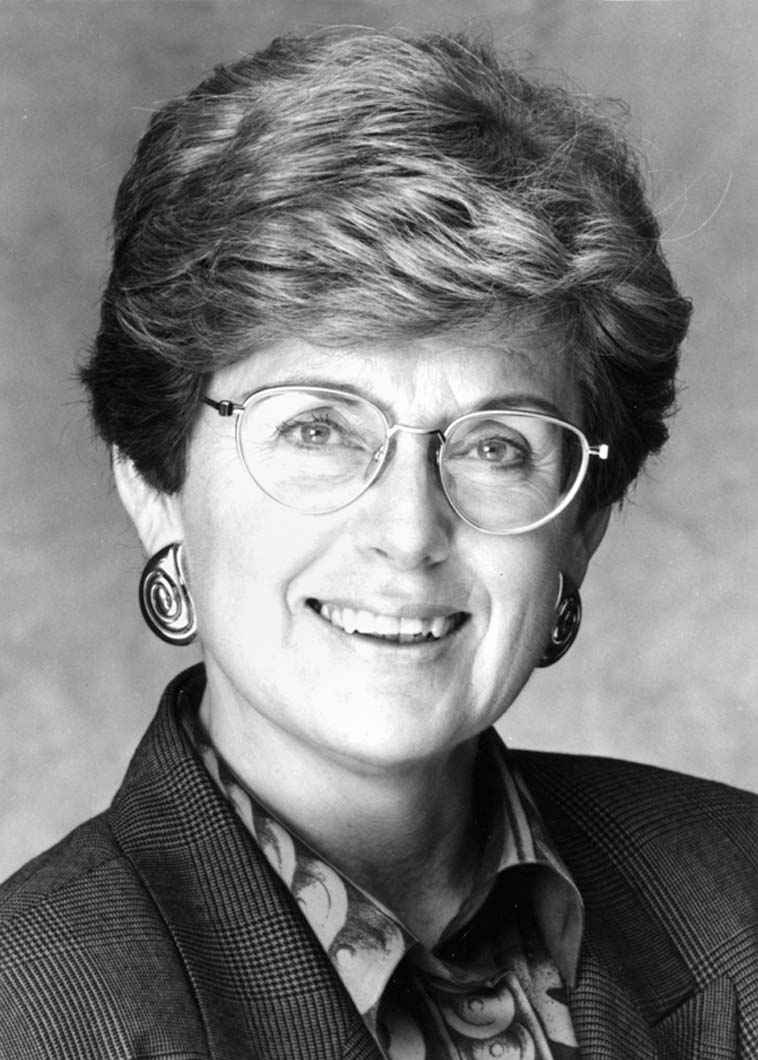 Shortly after taking her seat, Ms. Cunningham introduced a Private Member's Bill requiring helmets to be mandatory for all bicyclists. Bill 124, the Highway Traffic Amendment Act, passed with all-party support and came into force in 1995. The Act requires all cyclists aged 18 and under to wear helmets.

As Minister of Training, Colleges and Universities, Ms. Cunningham helped to transition the province from a five to four-year high school system.